Sr. is a good explorer he loves  hangout so   is jr.  they were started by the movie  sing because  buster MOON  and his dad  their last name was so they chose  moon.

So KATELYNN AND KALIE also wanted to start the moons cause they wanted  to make books they thought of moons so jr. and sr. now together they are called the Moons. 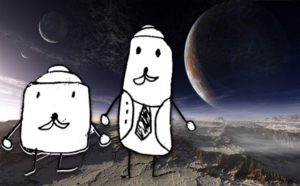 JR. is a explorer he  loves going on adventures his favorite character is totally ice cream girl.

SR. is an explorer to  he loves  visiting other  people  in moonlandia.  His favorite character is pizza girl 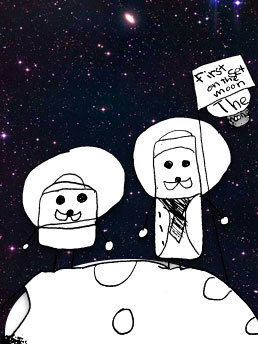